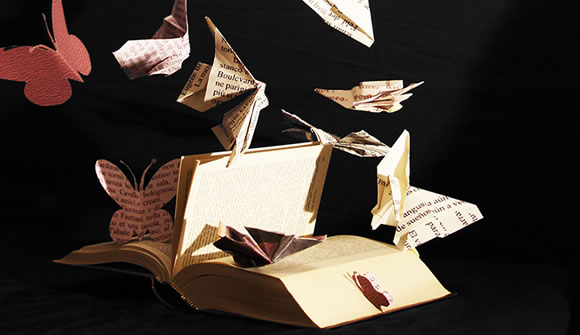 The Department of Spanish at the University of Fribourg offers a course of study covering the literatures of the Iberian peninsula and Latin America (including the United States), not only in terms of their own development, but also in terms of their mutual relations. With respect to method, special attention is paid to the links between literature and the humanities as well as on the contribution made by interdisciplinary studies.

In language-related studies, in addition to current linguistics and the multiple variations of Spanish, the Hispanic philology course offered at Fribourg analyses ecdotic methodologies and investigates codicology and textual history.

Both in its literary and philological sections, the Fribourg course stands apart in the academic landscape not only of BeNeFRi universities, but of the whole of Switzerland.

The theses written in the Department of Spanish may treat the following subjects (indicative only):

Doctoral students writing their thesis under the supervision of one of the Department's professors periodically present the current status of their work in dedicated colloquia, where they can get advice from their supervisors and specialists specially invited for the purpose (for example, those who are to sit on the thesis committee). Students are keenly encouraged to take part in the multidisciplinary doctoral colloquia organised by our University (for example, those in our own discipline or those of the Medieval Institute and the CUSO Programme doctoral en Etudes médiévales) and by other Swiss or foreign universities: colloquia for students of Romance languages, meetings between young researchers, congresses on subjects related to students' theses, etc.

Besides getting stimulating feedback, doctoral students can also take advantage of the possibilities these events offer of publishing their first papers on their thesis subject. They can count on the support of their thesis supervisor, whether for their participation in events or for publication.

Theses may be co-supervised within the Department of Spanish or, if required, with external specialists (Swiss or foreign).

Theses should preferably be written in Spanish, but can be accepted in French, German or English on a case by case basis.