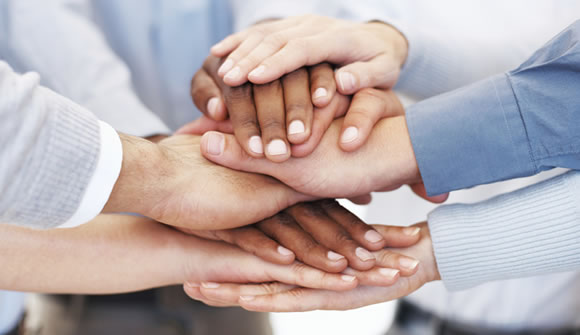 It is possible to take a doctorate in Political Science at the Department of Social Sciences of the Faculty of Humanities.

The thematic focus covers fields of research and therefore possible doctoral projects on the following subjects:

Doctoral students of Political Science have the possibility of participating in the events of the CUSO Programme doctoral en science politique (PDSPO) or applying to participate in doctoral programmes with specialised thematic areas.

Areas of specialisation:
See above.

Theses can be supervised in German, French or English.