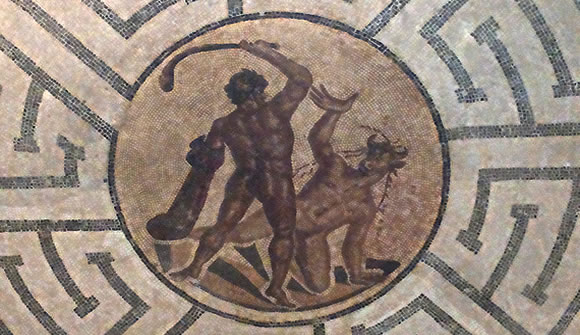 The Department of History offers a doctoral programme in history which students can take either in French or German, or both. History studies are all about the analysis of human societies of the past, their organisation, achievements and representations. In the context of the doctorate, candidates are called upon to demonstrate their skills in the following fields:
– Putting an original question and pursuing an independent line of thought on a historic theme;
– Collecting and critically analysing a corpus of documents for the needs of historical research;
– Drafting a large-scale work of research and communicating the results of their research in a clear and convincing way.

To this end, candidates attend regular research conferences and are closely mentored by their research supervisor.

Areas of specialisation:
– Roman Republic and Principate
– Archaic and Classical Greece
– Elites in Antiquity
– Cultural history of Antiquity
– Memory studies
– The history of Classics in the 19th and 20th centuries (particularly in France)