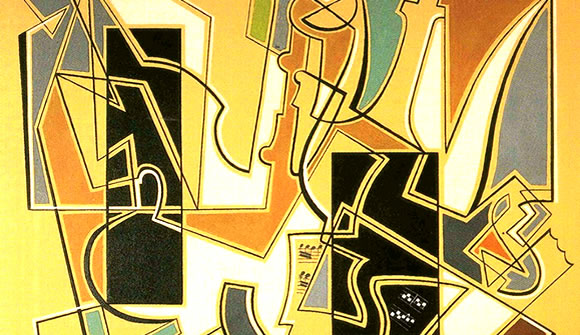 The doctorate involves the formulation and public defence of thorough and in-depth research work, conducted in close collaboration between the doctoral student and the thesis supervisor (or co-supervisor).

Joint doctoral seminars are organised with the Musicology chairs of the Swiss universities. Various other opportunities may arise during the writing of the thesis: attendance and/or organisation of conferences, study days.

Theses can be supervised in French, German, English or Italian.